How to make Botox last longer? Triple the dose! 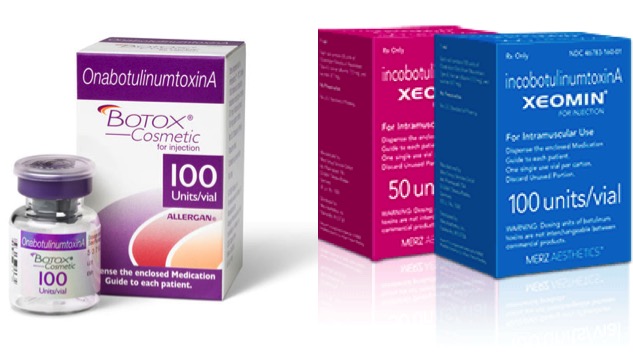 Patients often ask me how they can make their Botox last longer. In other words, how can they make their facial wrinkles stay away for more than three to six months. And not just the typical lines treated with Botox like in between the eyebrows. But also the forehead lines and crow’s feet. Well, here’s the answer, sort of. A study was performed with a competitor to BOTOX® Cosmetic, known as Xeomin®, but it provides the same insight.

Making Botox last longer (or Xeomin in this case)

According to the study, safety of Xeomin at higher doses was favorable, with no unexpected safety findings. So next time you’re getting your Botox fix, ask your doctor about getting a higher dose of Xeomin for longer lasting results.