Why would patients agree to be on social media? 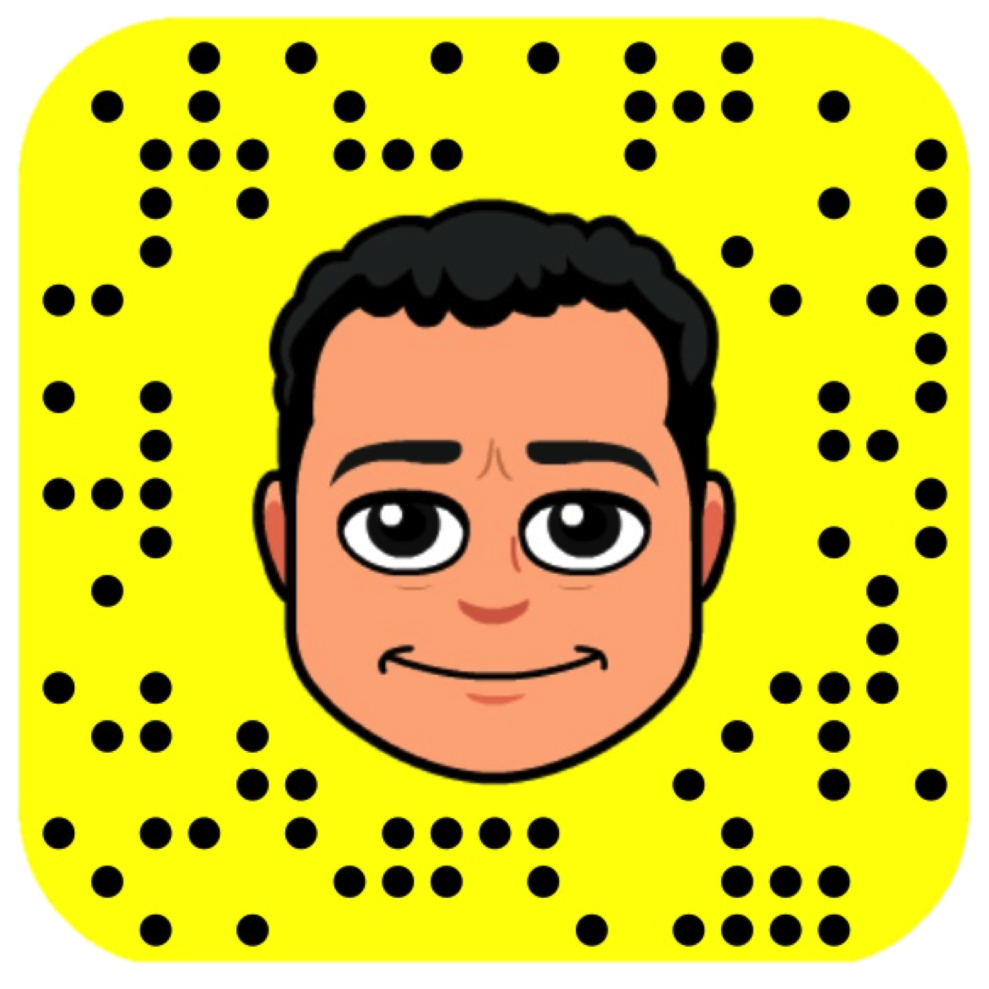 Agree to be on social media

The short answer in my case, is no. We do not give the patient anything to coerce them into being on social media. We simply ask. And if they have concerns, we delve into what those concerns are. If we can allay those concerns in one pass and they agree, great. If not, that’s end of the conversation. We don’t shame them or hold a grudge.

But under no circumstances do we offer any favor or treatment or money in an effort to get them to agree to be on social media. There are several reasons for this. We don’t want them to feel pressure. If there is some renumeration, there’s a risk they would regret it and have buyer’s remorse.

There’s also a power or education gap between the patient and doctor. The doctor is in a position where their mere presence can cause undue pressure on the patient to make a decision they normally would not.